Now in their 22nd year, the annual Focus photography exhibits presented by the Wilton Arts Council have the distinction of being judged by a panel of three notable area photographers. Open to people of any age regardless of town of residence, they regularly attract photographers and viewers from some 30 towns and cities in CT and NY.  They are open to the public and are on view each year during the month of March at the Wilton Library.  Focus, with its large field of photographers across its three divisions – Adult, High-School Student, and Youth (8th grade and younger) – is a testament to the growing interest in this powerful form that blends art/expression and reality/reportage in ways that are being tested in the digital age.

A Brief Timeline of Focus

Below, Focus’19 Best of Show: “Country Road” by Jacqueline Etling

Below, Focus’18 Best of Show: “Glow” by Julie Frank

Below, Focus’17 Best of Show: “Stata Center” by Sandy Gennrich 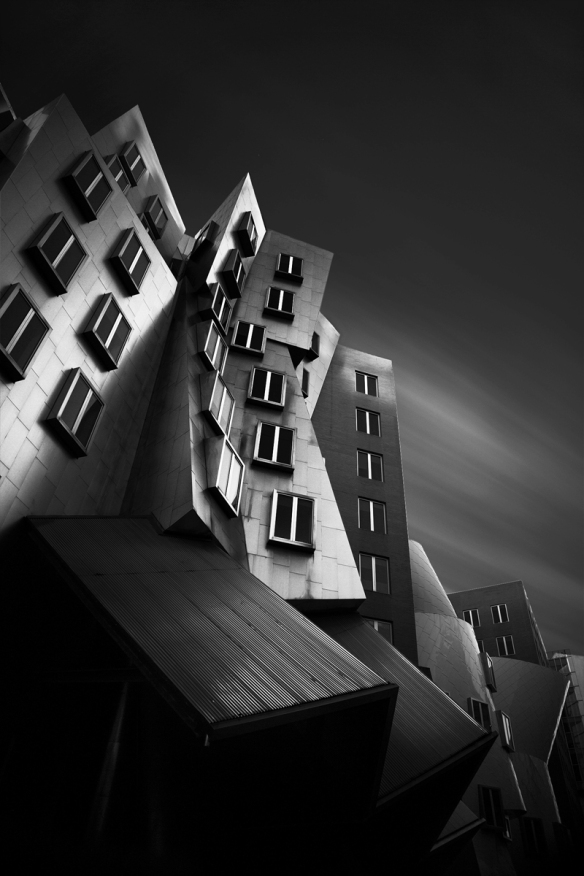